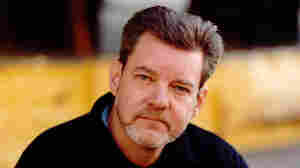 February 23, 2018 • On this episode of Piano Jazz, the pianist and master collaborator displays his graceful, romantic style and duets with host Marian McPartland. 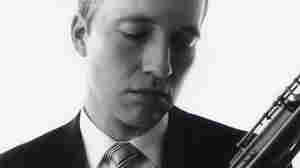 Ted Nash grew up with Henry Mancini's music: His father and uncle played in the jazz composer's studio orchestras. Courtesy of the artist hide caption

June 11, 2009 • From the 1950s through the '80s, film composer Mancini collected Oscars and Grammys up to five at a time. Saxophonist Ted Nash is the ideal musician to adapt Mancini themes for jazz quartet, as heard in a rare performance at the Detroit International Jazz Festival.