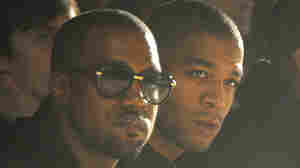 June 12, 2018 • Kanye West and Kid Cudi's first joint album is stirringly reminiscent of each man's creative peak, but somehow lacks the luster or beautiful oddity, of what this moment should feel like for rap fans.