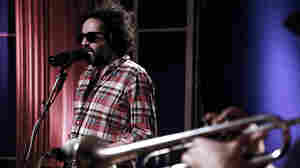 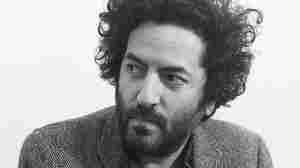 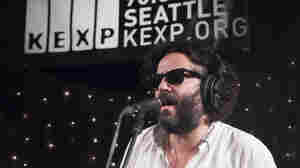 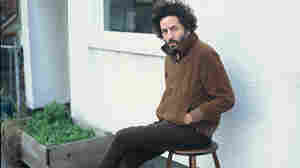 Fabiola Carranza/Courtesy of the artist

August 19, 2015 • On his 10th album as Destroyer, Dan Bejar keeps mining discarded sounds and reclaiming them, recalling everyone from Harry Nilsson to Clarence Clemons. 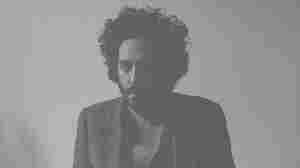 August 20, 2015 • For his latest album, Poison Season, the sometimes confrontational singer and songwriter, a master of reinvention, looked to the most iconic vocalist in American pop for an example: Frank Sinatra.

March 18, 2008 • Blender's Elizabeth Goodman discusses albums released this week by Destroyer, Be Your Own Pet, The Kills, and Flo Rida.

March 18, 2006 • Destroyer is the "bandonym" of singer-songwriter Dan Bejar. Bejar is part of the critically acclaimed Canadian group The New Pornographers. But as Joel Rose of member station WHYY reports, Destroyer is almost as well-loved by critics. 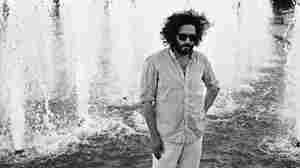 January 25, 2011 • Dan Bejar reveals the story behind his favorite track from his band's new album, Kaputt. 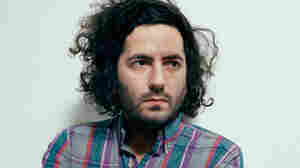 March 4, 2011 • Destroyer's eccentric lyricism takes a backseat in "Chinatown," but the song leads to someplace more sensual and romantic. In spite of all the song's talk about walking away, the vocals (in which Bejar is paired with singer Sibel Thrasher) draw the song's lovers ever closer together.