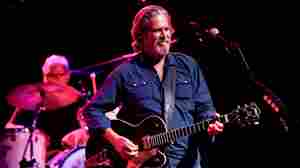 Jeff Bridges and his band The Abiders perform in concert at the Paramount in Huntington, N.Y. Debby Wong/Corbis hide caption

November 22, 2014 • The Big Lebowski star Jeff Bridges is known as an actor, but he's been playing music for just as long. "Whenever I'm working, I'll have my guitar with me," he says. 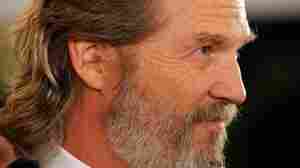 September 15, 2011 • The actor's second record rides both the momentum and country twang of his 2009 film Crazy Heart. 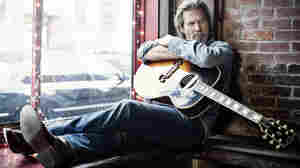 August 12, 2011 • Bridges won an Oscar for his portrayal of a country singer in 2009's Crazy Heart. The character was fictional, but Bridges' passion for country is real. In a conversation with Morning Edition, Bridges tells the story behind his new studio album. 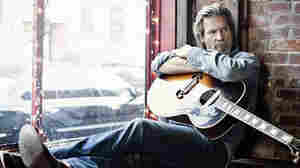 August 17, 2011 • Bridges won an Oscar in 2009 for his performance as a broken-down country singer in the film Crazy Heart, for which he performed his own vocals. He also sings as himself on a new self-titled album.