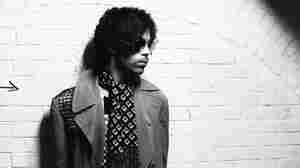 "We Bangles hovered around the cassette machine... and we were smitten with the song," Bangle Susanna Hoffs says of first hearing Prince's demo of "Manic Monday." Virginia Turbett/Courtesy of The Prince Estate hide caption

How Prince Worked His Magic On The Bangles' 'Manic Monday'

June 21, 2019 • In the 1980s, Prince wrote one of the Bangles' biggest hits, "Manic Monday." Now, The Prince Estate has released the demo version of the track as part of the artist's posthumous album, Originals.

How Prince Worked His Magic On The Bangles' 'Manic Monday' 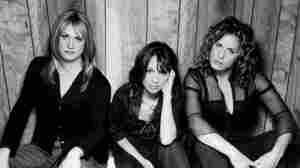 October 9, 2018 • The Bangles, The Three O'Clock, The Dream Syndicate and Rain Parade all cover each others' songs for the project, which celebrates the psychedelic rock scene from the early 1980s. 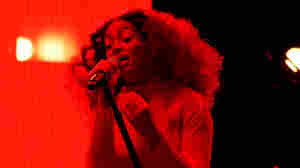 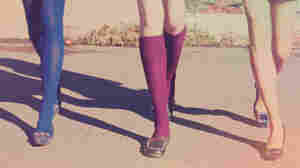 The Bangles Are Back, And Still Clever As Ever

September 26, 2011 • Sweetheart of the Sun is the first album in seven years by the The Bangles. The original quartet is now down to a trio: Susanna Hoffs and sisters Debbie and Vicki Peterson. Rock critic Ken Tucker says the new album is a nostalgia trip for a period that's even older than The Bangles' 1980s stardom.

The Bangles Are Back, And Still Clever As Ever