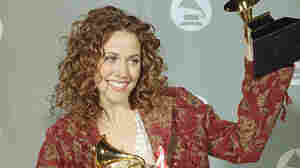 Sheryl Crow won three Grammy awards in 1995, including record of the year for "All I Wanna Do" off her album, Tuesday Night Music Club. For this session, we revisit her 1993 interview about her debut. Mark J. Terrill/AP hide caption

April 28, 2020 • Today, you can pretend it's 1993: One month ago, a new singer-songwriter named Sheryl Crow released her debut album called Tuesday Night Music Club, but it wasn't an immediate success. 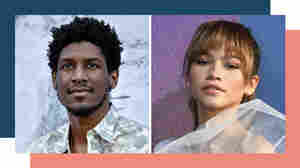 December 11, 2019 • Collaborations offer artists a chance to stretch their musical boundaries and have some fun with their peers — as such, these one-offs often represent the sonic vanguard in pop. 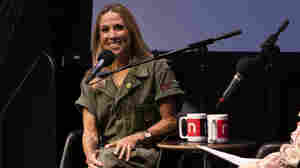 Sheryl Crow At Tiny Desk Fest: 'The Truth Is The Truth'

December 4, 2019 • Sheryl Crow had a lot to say in this Tiny Desk Fest interview with NPR pop critic Ann Powers.

Sheryl Crow At Tiny Desk Fest: 'The Truth Is The Truth' 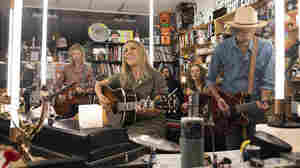 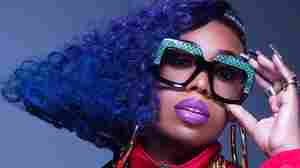 August 30, 2019 • Missy Elliott reminded us just how vital and future-seeking she continues to be, Normani offered a late-summer dominator and Big Thief got raw. 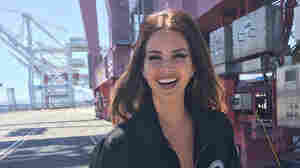 Lana Del Rey. Her latest release, Norman F****** Rockwell, is on our shortlist for the best new albums out on Aug. 30. Courtesy of the artist hide caption 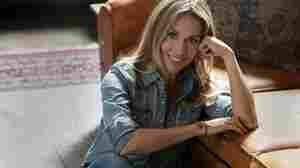 "It's almost a dying art form in that people cherry-pick songs and put them on playlists and so, I don't know that the listening audience really ever gets the sense of the full artistic statement," Sheryl Crow says. Dove Shore/Courtesy of the artist hide caption

August 29, 2019 • NPR's Mary Louise Kelly talks with Sheryl Crow about her latest album, Threads, and why this will probably be her last. 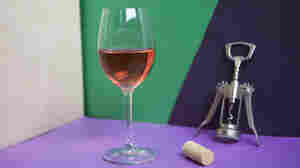 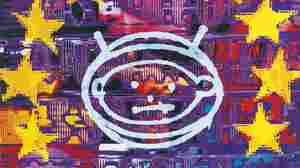 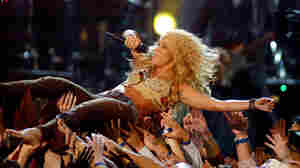 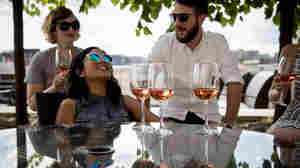 Roséwave is less about a genre (that does not exist) and more a lifestyle (that very much exists). Becky Harlan/NPR hide caption

June 21, 2017 • This summer, unapologetically enjoy something that's maybe a little basic but makes you feel good. 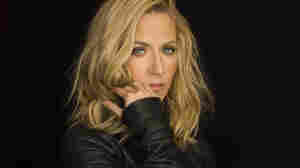 Sheryl Crow's new album, Be Myself, is out now. Mark Seliger/Courtesy of the artist hide caption

For 'Be Myself,' Sheryl Crow Revisits '90s Rock

April 28, 2017 • Crow's new album, Be Myself, is inspired by the spirit of her '90s hits. Hear her perform new music, plus an older favorite, in this session. 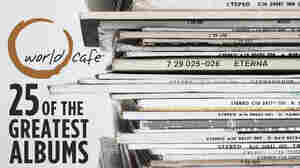 April 1, 2017 • David Dye, who steps down as full-time host of World Cafe this week, lists his favorite records that have come out during the program's 25 years on air. 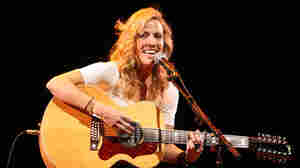 December 26, 2009 • Sheryl Crow crashed onto the music scene in 1993 with her debut CD, Tuesday Night Music Club. By the next summer it had gone viral, and in 1995 it won three Grammy awards. Now the album has been re-released as a deluxe edition, and Crow looks back on her career with host Scott Simon.

Sheryl Crow: Back to Basics in New Ways

April 3, 2008 • Crow reunited with producer Bill Bottrell for Detours to recapture the sound once heard on her breakthrough album, Tuesday Night Music Club. The Grammy-winning singer gives an interview and performance with 'Words & Music from Studio-A' host Rita Houston.

February 5, 2008 • Pop-rock singer-songwriter Sheryl Crow joins Terry Gross in the Fresh Air studios for an interview and live performance. Detours, her new album, is the most politically and personally outspoken record of her career. 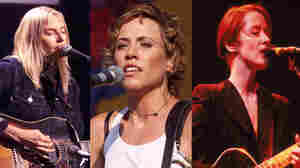 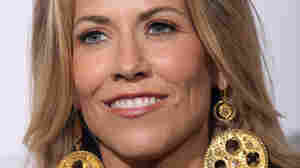 Sheryl Crow On Love, Loss And Bouncing Back

October 28, 2010 • The Grammy-winning singer-songwriter drew inspiration from the soulful sounds of Tennessee for her new album, 100 Miles From Memphis. Crow's seventh album includes covers of Terence Trent D'Arby and The Jackson Five.

Sheryl Crow On Love, Loss And Bouncing Back

July 20, 2010 • Each week, we check five record stores around the country to see what new releases they have in the building.

February 4, 2007 • The Grammy Award-winning pop-rock singer broke through with her song, "All I Wanna Do," and has been churning out hits ever since. But in recent years, Crow has shifted to darker and more political material. Hear an interview and performance from WXPN.

October 10, 2005 • Since her breakout success in the mid-1990s, Sheryl Crow has maintained her status as one of music's most successful and popular artists. She visits the World Cafe for music and conversation about her forthcoming album, Wildflower.