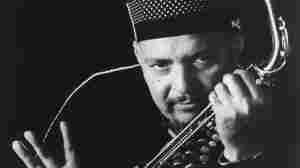 Jackie McLean, in an undated publicity headshot. Courtesy of the artist hide caption

Why One Saxophonist Covered His Idol

May 17, 2012 • Steve Lehman's new album Dialect Fluorescent ends with a song called "Mr. E," a composition written by jazz legend Jackie McLean. But the connections run deep between Lehman and the alto saxophonist he considers a personal hero.

August 1, 2001 • Alto saxophonist Jackie McLean wrote the liner notes for Let Freedom Ring, proclaiming that bebop artists could break away from the genre and develop their own sound. McLean did just that, creating an intense, distinctive style that diverged from his early "hard bop" years in Art Blakey's Jazz Messengers. 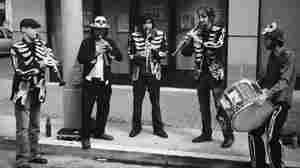 October 27, 2011 • Dig the grave, gone sounds of some wickedly good music, including a brass-filled "Thriller." 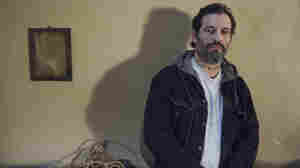 February 1, 2011 • Dekker plays drums in the innovative black-metal bands Agalloch and Ludicra, but says that before he'd ever heard Kiss, "there was only Coltrane." Find out which Mingus album he calls a "Lovecraftian noir soundtrack" and more with Dekker's favorite five jazz records. 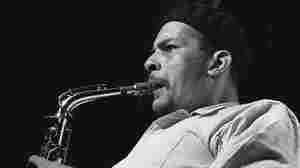 July 30, 2008 • In nearly six decades of performing, the alto saxophonist lived a quintessential jazz survivor's life. The bebop veteran emerged from the shadows of Charlie Parker, as well as heroin addiction, to make music bristling with passion and directness.

A Reissue of '60s Jazz from McLean

A Reissue of '60s Jazz from McLean