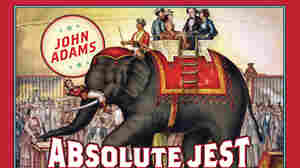 December 17, 2015 • From Bach and Dvorak to new confident new composers like Anna Thorvaldsdottir and Andrew Norman, our list feels as wide-ranging, and open to possibilities, as classical music itself. 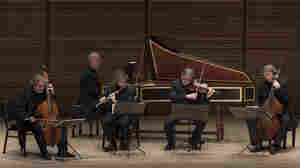 Sorry: The archive rights for this concert have expired. 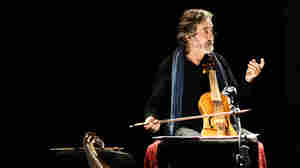 Early music specialist Jordi Savall has turned his attention to the widely varied music of the Balkans. "For me," he says, "it's one of the most exciting projects that happened in the last 20 years." Courtesy of the artist hide caption

April 20, 2014 • Early music specialist Jordi Savall explores different periods and cultures, mashing them together for surprising results. His new project finds fruitful varieties all in one spot: the Balkans. 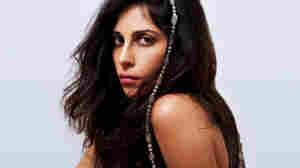 Yasmine Hamdan gained an underground following in Beirut with the electronic duo Soapkills. Her solo debut is infused with sounds from Paris, where she moved several years ago. Nadim Asfar/Courtesy of the artist hide caption

March 15, 2014 • Some prominent musicians from the Arab world have been trading notes with European artists — and DJ Betto Arcos has been paying close attention. 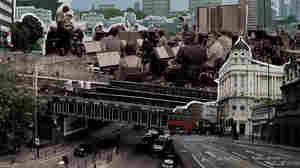 Best Classical CDs of 2006, from WGBH

December 29, 2006 • Brian McCreath is host of Classical Weekend on Boston-based NPR station WGBH. Here, he compiles a list of the five best classical CDs to emerge this year, ranging from the complete Mozart to the works of contemporary composer Paul Moravec (left).

A Turkish Song of Serenity and Joy

November 2, 2006 • Catalan musician Jordi Savall spends most of his time dusting off little-known music from around the time of J.S. Bach. But for his new CD, Orient-Occident, Savall says goodbye to the baroque, picks up the ancient bowed lyre and gathers an outstanding team of Afghan, Moroccan, Israeli and Greek musicians. 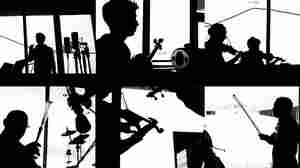 Fiction by the Ebene Quartet was one of our favorite albums this year. Virgin Classics hide caption

December 8, 2011 • From American modernism to Mendelssohn and the massive sound of Mahler, a wide-ranging top 10 list. 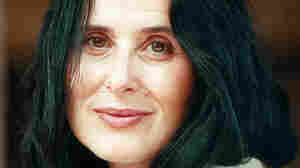 November 23, 2011 • The unforgettable singer and mother of an early music dynasty made more than 70 albums spanning centuries and continents. 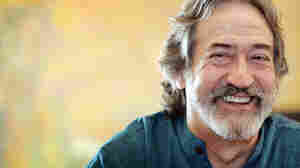 October 27, 2010 • When Spain invaded the Americas in the 15th century, the cultural collision caused reverberations on both sides of the Atlantic. A new recording by Jordi Savall and Tembembe Ensamble Continuo turns an ear to the musical results of that clash. 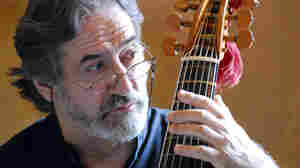 May 3, 2010 • Jerusalem can trace its roots back to the 4th millennium B.C. Jordi Savall has gathered an international cast of musicians to tell the city's rich history via its three main religious traditions.