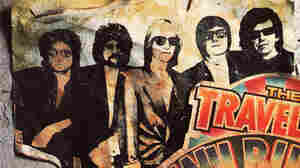 The Traveling Wilburys Vol. 1 was released on Oct. 18, 1988. Courtesy of Wilbury hide caption 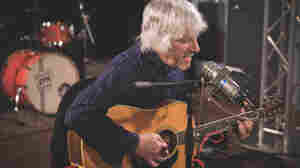 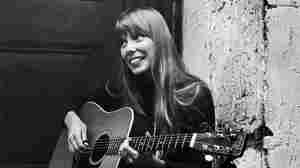 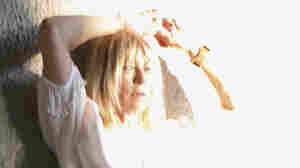 "We're making our own kind of anti-status symbol, in our own language that's kind of subliminal," Kim Gordon says. Jamie Brisick/Courtesy of the artist hide caption 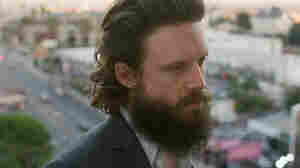 Josh Tillman's latest album as Father John Misty, I Love You, Honeybear, is a sincere and shocking catalog of the main character's adventures in sex and love. Emma Tillman/Courtesy of the artist hide caption

Sympathy For The Devils

February 28, 2015 • From Lana Del Rey to Father John Misty, musicians in the current pop moment who expose themselves, warts and all, do so in isolation, without support or challenge from a like-minded community. 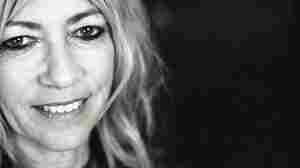 February 22, 2015 • Kim Gordon and Thurston Moore were indie rock's power couple — until their marriage, and their band, ended in 2011. Gordon looks back on the experience in a new memoir called Girl in a Band. 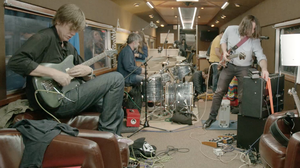 August 13, 2009 • Sonic Youth's "Malibu Gas Station" is almost certainly the greatest six-minute opus ever written about Britney Spears. That's assuming, of course, that the song is about Spears, an idea supported by lines that seem to refer to her childhood performing career and recent erratic behavior.

June 13, 2008 • The highly influential band has been crazy on stage for decades, but its members lead a surprisingly normal real life, according to David Browne, author of Goodbye 20th Century: A Biography of Sonic Youth.

June 12, 2006 • Avant-garde rock band Sonic Youth is celebrating 25 years of making music together. In that quarter-century, its members have stayed true to their roots in the downtown New York art scene of the 1980s. 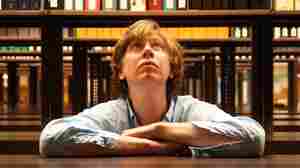 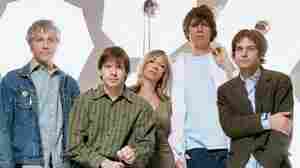 Had to dig into into the Internet's archive for a photo of Sonic Youth featuring Jim O'Rourke (far right). He plays bass in "Out and In," originally recorded in 2000. Courtesy of the artist hide caption

Song Premiere: Sonic Youth, 'Out And In'

June 17, 2011 • The best compilations are events. They mark a point in time, yet never feel dated when we look back. Hear Sonic Youth's 12-minute noise-rock contribution to Three Lobed's 10-year anniversary box set.

Hear 'Out And In' by Sonic Youth 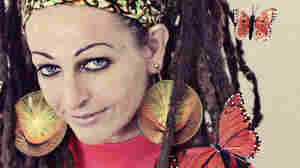 January 11, 2011 • Ari Up, leader of the pioneering post-punk band The Slits, would have turned 49 on Jan. 17. WNPR's Anthony Fantano pays tribute to the singer with a 56-song mix of music by bands inspired directly and indirectly by Ari Up's trailblazing spirit. 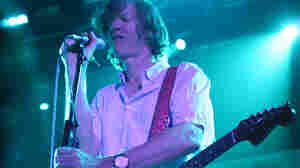 September 10, 2010 • Hear a full set of the band's best-loved early material, with nothing beyond Daydream Nation, recorded live at All Tomorrow's Parties last weekend. The result is rock catharsis. 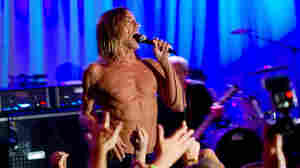 All Tomorrow's Parties 2010 In Photos 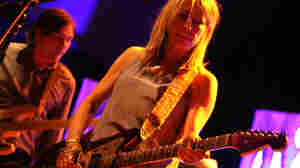 July 7, 2009 • Sonic Youth's latest album, The Eternal, is among the band's finest, with a fuzzy, tightly orchestrated mix of psych-punk rock and noisy jams. The band showcased the album in a full concert, recorded live from Washington, D.C.'s 9:30 Club.

August 21, 2006 • When Sonic Youth began in 1981, the critical and commercial success they would achieve was unimaginable. Though it began as an experiment in guitar noise and feedback, the group has cemented its legacy as one of the most important acts of its era.