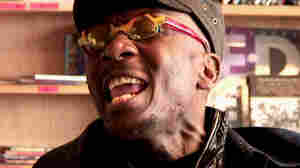 July 12, 2010 • Reggae giant Jimmy Cliff is a gentle soul whose most legendary songs appeared on the soundtrack to the film The Harder They Come. In many ways, his aging voice sounds better than ever at NPR Music. 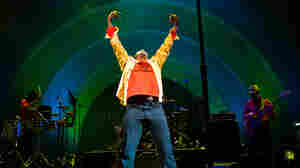 September 7, 2004 • After a 10-year hiatus, reggae singer Jimmy Cliff is back with a new album, Black Magic. Cliff speaks about the new recording with NPR's Tony Cox. 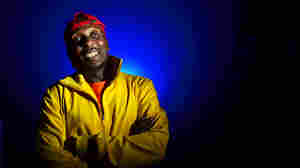 Reggae superstar Jimmy Cliff says the title of his new album, Rebirth, refers both to his own career and to humanity at large. Tom Sheehan/Courtesy of the artist hide caption

August 3, 2012 • The reggae superstar discusses his friendship with Joe Strummer, his appreciation for Katy Perry and his role as an ambassador of Jamaican music. 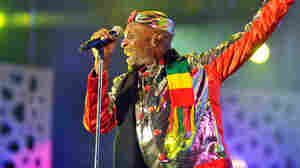 July 17, 2012 • Critic Will Hermes says the singer's new record is an instant classic that sounds fresh even as it mines the golden era of Jamaican R&B. 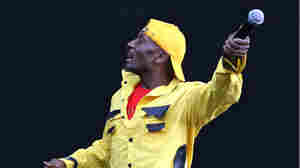 June 13, 2010 • A reggae legend and Rock and Roll Hall of Famer, Cliff is best known for his dual performance as an actor and a musician in the classic movie and album The Harder They Come, but he remains vital decades later. Here, Cliff performs live as part of the Bonnaroo Music Festival in Manchester, Tenn. 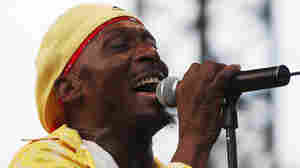 March 19, 2010 • The Jamaican musician was recently inducted into the Rock and Roll Hall of Fame, as only the second reggae artist to be welcomed there. He spoke on his childhood fascination with music, which turned into a long and pioneering career.