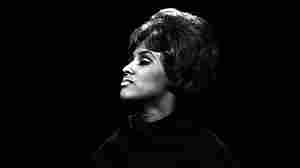 Darlene Love in 1964. Love was the uncredited singer on a handful of the biggest hits produced by Phil Spector during the era when he was making his "Wall of Sound" production technique famous. ABC Photo Archives/Walt Disney Television via Getty hide caption

January 21, 2021 • The full impact of Spector's musical legacy is impossible to measure without accounting for the creative labor of singers like Darlene Love and the damage Spector's manipulations did to their careers. 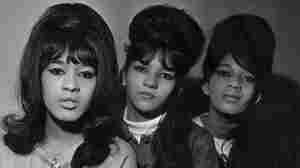 Through the way the group constructed its sound and look, The Ronettes embodied proto-rock transgressions. Fred Mott/Getty Images hide caption

It's Time To Recognize The Ronettes As Rock And Roll Pioneers

March 12, 2018 • History tends to remember some innovations over others — and The Ronettes, in particular, have been remembered as pop singers, with their rock and roll sensibilities railroaded out of their image. 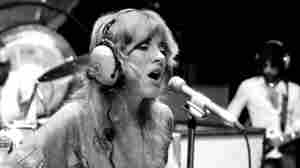 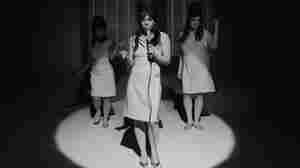 "Ronnie Spector's flawless performance of 'Be My Baby' influenced me since I first heard my family sing along on long road trips from NYC to Florida," Alynda Segarra says. "The song is perfect." YouTube hide caption

Watch Hurray For The Riff Raff Re-Create 'Be My Baby' 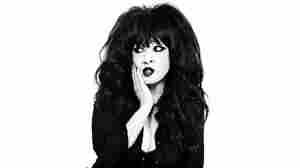 April 2, 2016 • You might know her as the leader of The Ronettes, but Spector has seen and done a lot since the days of "Baby, I Love You." Her new album, English Heart, is filled with British hits from the 1960s. 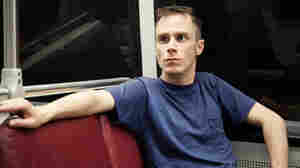 This Guy Probably Recorded A Song You Love

September 1, 2015 • One of the most sought-after studio visionaries shares his thoughts on life, music, and why we love the songs we love. 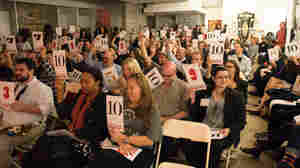 November 6, 2014 • The conversation got pretty heated when hosts Bob Boilen and Robin Hilton hosted a listening party and invited everyone to rate the music. 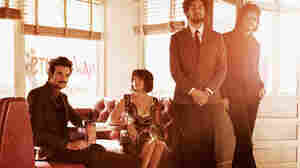 March 11, 2007 • Female rock legends Ronnie Spector and Patti Smith are among this year's inductees into the Rock and Roll Hall of Fame. From the NPR archives come past interviews with both musicians.

Listen
More from The Ronettes
Browse archive or search npr.org