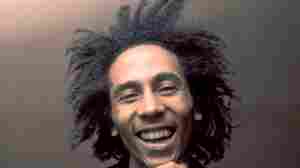 Bob Marley, who still casts a large shadow on the reggae world 39 years after his death, would have turned 75 this week. Dennis Lawrence/Courtesy of the artist hide caption

February 8, 2020 • Reggae's biggest ambassador would have turned 75 this week, had he not died four decades ago from cancer. NPR's Scott Simon talks with Ziggy Marley about his father's legacy. 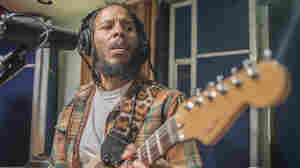 Ziggy Marley, 'Start It Up' (Live)

September 1, 2016 • The reggae musician recently played a career-spanning set for KCRW's Morning Becomes Eclectic, including this hopeful, political song from his newest album. 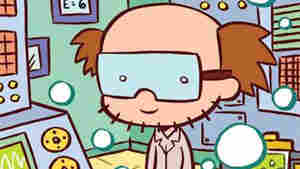 December 2, 2009 • This year has seen a lot of "quirky" kids' music, wherein the sweet-voiced folkies of the past were replaced by growling rocker moms and clear, intimate harmonies. The quality was high this year, with albums rooted in reggae, electronica, folk and rock aimed at young ears. 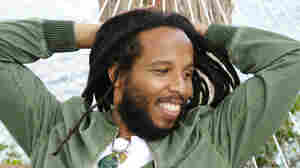 October 19, 2009 • The son of the late reggae king Bob Marley, Ziggy Marley has filled his father's shoes in more ways than just musical success. Ziggy's humanitarian work, combined with his impressive musical career, have given the singer worldwide recognition.

October 4, 2006 • The son of the legendary Bob Marley, Ziggy Marley's lineage makes him a pretty safe bet when it comes to reggae music. But he's forged his own identity and proven himself on his own, expounding on themes from love to personal freedom and political repression.