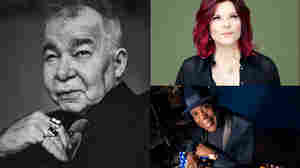 Watch A Live Webcast Of The 2018 Americana Honors & Awards Ceremony

September 11, 2018 • Hosted by The Milk Carton Kids with performances and appearances by John Prine, Buddy Guy, Brandi Carlile and more, the ceremony kicks off on Wednesday, Sept. 12, at 6:30 p.m. CT. 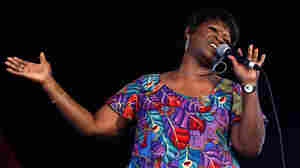 November 13, 2017 • Thomas' 1964 album is not the usual entry point into her work for newer fans — but it's the album that introduced the local hitmaker to the world at large. 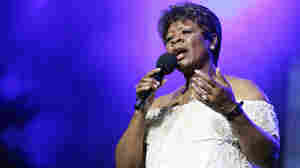 August 14, 2008 • Music critic David Was is all smiles over After The Rain, the new CD by veteran R&B singer Irma Thomas. It features duets with an all-star roster of piano players including Dr. John, Ellis Marsalis and Norah Jones.

August 30, 2007 • Singer Irma Thomas is better known in many circles as the Soul Queen of New Orleans. Thomas speaks, and sings, about on life After the Rain, the title of her most recent CD.

A Visit with the Soul Queen of New Orleans

July 1, 2006 • Singer Irma Thomas was among the New Orleans residents affected by Hurricane Katrina. She talks about the storm's impact and performs songs from her new album, After the Rain.

A Visit with the Soul Queen of New Orleans 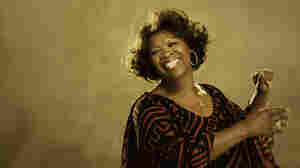 Irma Thomas: She Sings The Songs

November 23, 2010 • Thomas, one of NPR's 50 Great Voices, truly is Crescent City royalty. Listen to the New Orleans singer perform on Jazz24 and discuss her beloved hometown with host Nick Morrison.

Irma Thomas In Studio on Jazz24 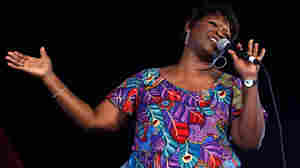 August 23, 2010 • The single mother was working as a waitress at a nightclub, but she couldn't resist getting onstage to sing with the band.