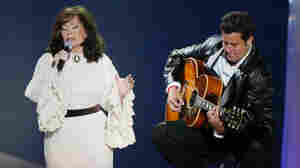 January 12, 2020 • Many people have music they love, and whole genres they think they hate. Music writer Marissa Moss tells NPR's Lulu Garcia-Navarro why country music skeptics should give country a chance. 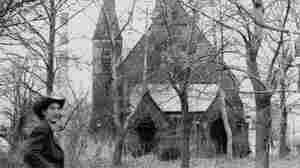 February 28, 2019 • A new collection of unearthed solo recordings from 1973 offers a tantalizing glimpse at the creative process of a legendarily mercurial artist.

May 12, 2008 • Monitor Mix blogger Carrie Brownstein chooses a new mixtape, made up of songs originally compiled on a rainy day several weeks ago. They might sound best under gray skies, as part of a mix that could easily be called "The Underdogs." 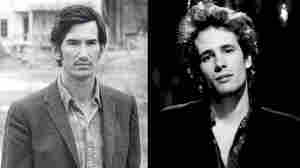 April 30, 2012 • Celebrate the lives and legacies of two American songwriters, Townes Van Zandt and Jeff Buckley, with their intimate interviews from the World Cafe vault.