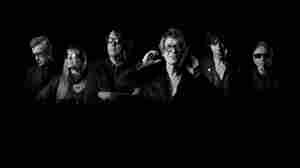 The Psychedelic Furs' Richard Butler says the decision to make a new album was intuitive. "It just felt like 'Why don't we write a record? This band is as good as it ever sounded.' " Matthew Reeve/Courtesy of the artist hide caption

July 31, 2020 • Singer Richard Butler talks about the power of '80s nostalgia, the state of rock and roll today and the freedom of making the band's new record, Made of Rain, on its own terms. 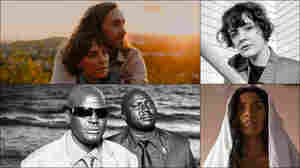 July 21, 2020 • On this edition of All Songs Considered, Sylvan Esso share and talk about their new song "Ferris Wheel," plus the first new album from The Psychedelic Furs in 29 years and more.

May 10, 2006 • Richard Butler was lead singer of the U.K. new wave band the Psychedelic Furs from 1977 until they disbanded in 1991. Butler went on to form the band Love Spit Love, and has now released his first self-titled solo album.