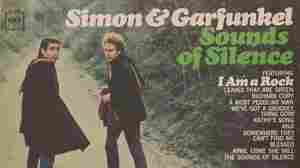 Simon & Garfunkel's "Sounds of Silence" is featured on this 22-song playlist of songs for fall. Courtesy of the artist hide caption

October 4, 2017 • This all-autumnal playlist is full of tunes for putting an extra blanket on your bed, featuring music from Nick Drake, Ella Fitzgerald and more. 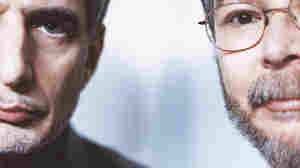 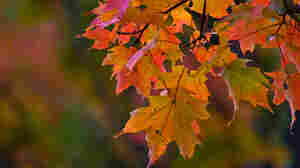 It's the first day of fall. Celebrate with these 10 autumnal tunes. Doug Hill/Flickr hide caption

September 22, 2016 • Feel the autumnal vibes with a playlist that'll get you in the mood for the changing seasons. 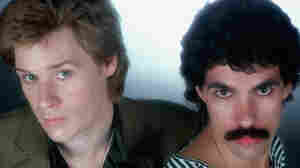 Hall And Oates: Bringing Back The Hits

October 18, 2009 • Daryl Hall and John Oates have distilled their hit-making career into a new box set called Do What You Want, Be What You Are. The band had so many '80s pop hits that it's helpful to remember that they started their careers as soul musicians. Hear Hall and Oates' interview with Guy Raz.

Hall And Oates: Bringing Back The Hits

September 6, 2007 • John Oates talks to Farai Chideya about being half of one of the most popular blue-eyed soul groups, their continued success with black fans, and the group's influence on modern-day music. 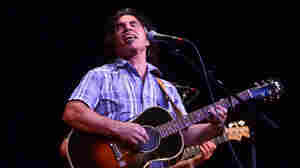 May 28, 2012 • The pop-rock legend departs from his best-known music with Hall and Oates to showcase his solo work based in American roots, soul and blues. 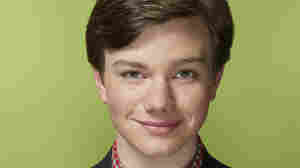 You guys sure had a lot of song suggestions for Kurt. (We think he's awesome, too.) Matthias Clamer/Fox hide caption

We Asked For It: Songs You Wish Were On 'Glee'

April 15, 2010 • We can already tell that the rest of Glee's first season is going to be fall-down ridiculous. Now that we've got some basic story lines, we're ready to pass some more song suggestions along to creator Ryan Murphy. We've highlighted some of the best user suggestions here. 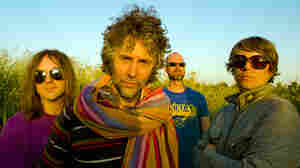 June 8, 2010 • On this All Songs Considered, Bob talks with WFUV's Rita Houston, Andy Uhler of KUT and Jill Riley of The Current about some of the acts they're most looking forward to seeing at this year's Bonnaroo. 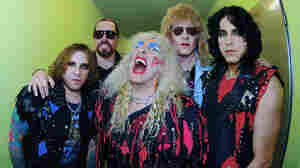 September 2, 2008 • Were the 1980s the worst years for music? NPR listeners seem to think so, according to the results of our poll. When asked to pick the best year for music, nearly everyone skipped the '80s entirely.