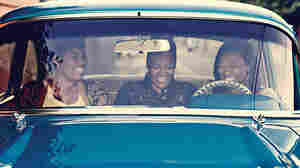 April 25, 2014 • This weekend's Art of Cool Festival in Durham, N.C., aims to expand the audience for improvised music. So it's booked performers from modern R&B, hip-hop and beyond with deep jazz influences. 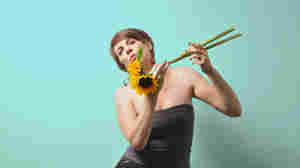 September 20, 2013 • The singer and songwriter grew up with Celtic and pop music in her home, and after discovering Keith Jarrett and Bill Evans, she became known as a folksy jazz vocalist. She visits the program along with keyboardist Gary Versace.

August 14, 2008 • Since it opened in 1989 overlooking the Boston skyline and the Charles River, Sculler's Jazz Club has been home to top-rated and up-and-coming artists. JazzSet reprises sets from two remarkable women who are bright sparks for the future of jazz: Kate McGarry and Esperanza Spalding.

August 14, 2007 • Kate McGarry is an equal opportunity vocalist. On her new CD, she revamps jazz standards with hints of popular music, and infuses her natural jazz instincts into pop, folk and original compositions.

June 28, 2005 • Pianist and composer Fred Hersch has created his own jazz-infused arrangement of texts from Walt Whitman's exultant poem Leaves of Grass. We take you to Zankel Hall for the New York premiere. 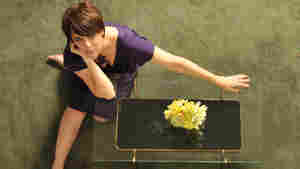 June 17, 2012 • To prepare for her new album, Girl Talk, McGarry researched what her singing idols — including Nina Simone, Sarah Vaughan and Anita O'Day — sounded like in conversation.

April 6, 2009 • April is Jazz Appreciation Month, as well as National Poetry Month. Hear five songs that were originally written as poems to be read, not as lyrics to be sung. Each jazz artist here transformed a poem into lyrics that fit his or her particular style and phrasing, and then composed music to round out the interpretation. 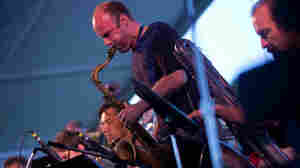 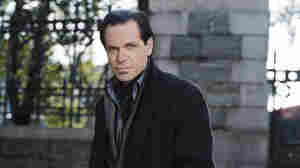 February 9, 2011 • The jazz vocalist has been entertaining crowds with his impressive four-octave baritone range for more than 10 years. Listen to Elling perform and discuss his favorite up-and-coming jazz vocalists.