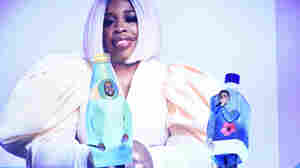 'SNL' Musical Guests, Ranked From No. 1 To Greta Van Fleet

May 20, 2019 • BTS! DJ Khaled! Paul Simon! Kanye West dressed as a bottle of sparkling water! This season of Saturday Night Live had it all, and now all 21 performances have been cruelly ranked for your enjoyment. 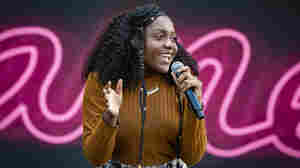 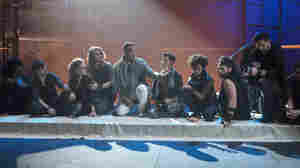 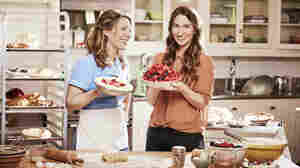 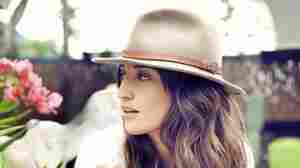 Sara Bareilles had a hit in 2007 with "Love Song" off her second album, Little Voice. Her third record, Kaleidoscope Heart, debuted at number one on the Billboard album chart. Heidi Ross hide caption

Sara Bareilles Wins The Week, But The Top Spot Isn't What It Used To Be

September 15, 2010 • The singer-songwriter topped the chart but sold less than half of what Katy Perry did just two weeks ago. 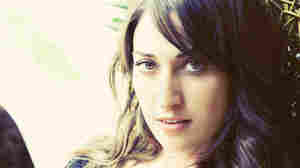 Sara Bareilles says she likes to write sounds that sound happy but are realling telling people to kiss off. Courtesy of the artist hide caption

September 3, 2010 • Coming from a singer-songwriter who wrote a triple-platinum hit in response to her label's request for a "marketable love song," Bareilles' latest single, "King of Everything," seems indicative of a trend. In an interview, Bareilles says she likes writing happy tunes that tell people to kiss off.

April 14, 2007 • Singer, songwriter and pianist Sara Bareilles had a modest childhood growing up a small California town. Self-taught, she soon found herself on a major label with a debut album that's won comparisons to Fiona Apple. Hear an interview and performance from WXPN.