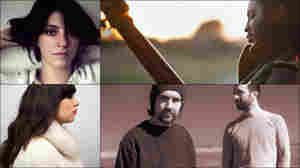 May 28, 2013 • Hear a new song by Boards of Canada on this week's All Songs Considered, along with a Sharon Van Etten-Shearwater duet, the funktacular Thundercat, folk singer Laura Veirs and more. 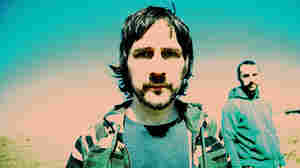 June 12, 2013 • By leaking details of its new release through codes and numbers, the Scottish electronic duo worked the press game backwards. 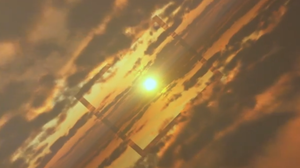 May 23, 2013 • After weeks of anticipation and cryptic messages the Scottish electronic duo finally shares a new song, and an eerie video.

More from Boards of Canada
Browse archive or search npr.org