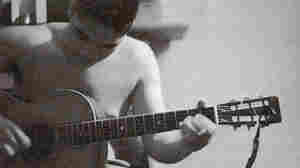 Bruce Langhorne's soundtrack for the 1971 film The Hired Hand has inspired musicians for decades, even when it was hard to find. Courtesy of the artist hide caption

November 17, 2006 • New-folk artist M. Ward talks about his latest CD, Post-War and shares some of his favorite recordings.

June 22, 2005 • Best rock music books ever: host Bob Boilen talks with NPR reviewers Tom Moon, Meredith Ochs and Will Hermes about their picks for the best music books to take to the beach this Summer. 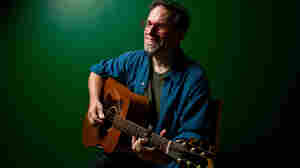 A friend and protege of the late John Fahey, Glenn Jones steps out of the shadow of the master on his new album, The Wanting. Tim Bugbee hide caption

September 30, 2011 • It's been more than 10 years since the death of John Fahey, the mythical artist who helped invent the "American primitive" school of solo acoustic guitar. That tradition is alive and well thanks to a host of younger guitarists, a group that includes one of Fahey's close friends: Glenn Jones. 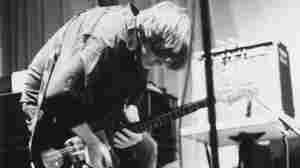 November 16, 2007 • As a member of Sonic Youth, Thurston Moore has not only been influential to others, but he's also been instrumental in sharing his musical loves. Moore has always had an ear for challenging sounds; here, he shares his favorite acoustic guitarists on World Cafe. 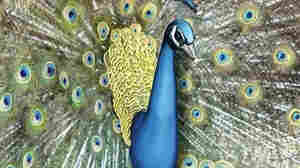 December 3, 2005 • An older style of acoustic music -- most deeply associated with guitarists John Fahey and Max Ochs -- is being revamped by younger musicians like Jack Rose and others featured on a new compilation, Imaginational Anthem.