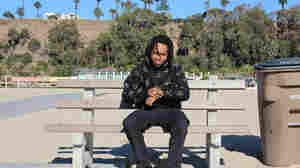 "I'm out here still updating and like, you have to interact with these updates," Earl Sweatshirt says. Kat Lonsdorf/NPR hide caption 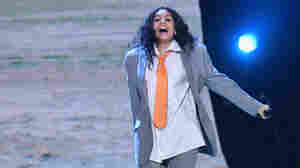 Alessia Cara, performing live earlier this month in Spain, released one of our must-hear albums for Nov. 30, The Pains Of Growing. Jeff Kravitz/FilmMagic hide caption

New Music Friday For Nov. 30: The 5 Albums You Should Hear Now

New Music Friday For Nov. 30: The 5 Albums You Should Hear Now 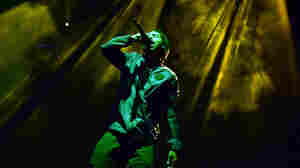 November 20, 2018 • On the new song from Earl's forthcoming album, the former prodigy prolongs his coming-of-age story and reflects on a tumultuous year. 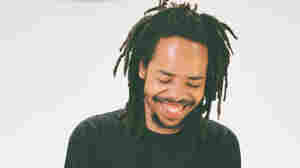 Earl Sweatshirt's new single is "Nowhere2Go." There's no word yet on a new full-length. Steven Traylor/Courtesy of the artist hide caption

Earl Sweatshirt Finds Himself With 'Nowhere2Go'

November 8, 2018 • Earl Sweatshirt has always been an enigma. Though the prodigy turned prodigal son is an old soul now, that cryptic sensibility still surrounds the release of his newest single. 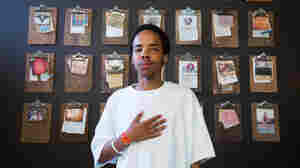 March 24, 2015 • "This is the first thing that I've said that I fully stand behind," the 21-year-old rapper says of his new album. "I've never been this transparent with myself or with music." 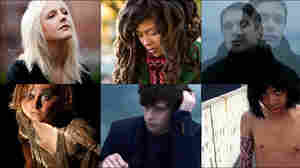 December 4, 2013 • Bob Boilen and Robin Hilton are joined by Ann Powers and Stephen Thompson for a special edition of All Songs Considered that brings together the themes of the year. 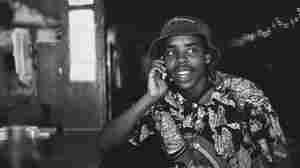 Earl Sweatshirt. Brick Stowell/Courtesy of We Get Press hide caption

toggle caption
Brick Stowell/Courtesy of We Get Press

Earl Sweatshirt On RZA Day, His Purpose And Paul McCartney

November 20, 2013 • The Odd Future rapper and his friend Vince Staples also talk about what makes music good and the sorry state of rap journalism. 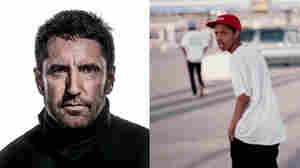 August 28, 2013 • Two new albums, by the veteran industrial rock group Nine Inch Nails and the young rapper Earl Sweatshirt, offer distinct visions of anxiety and isolation. One is confrontational and cathartic, the other sly, inward and static. 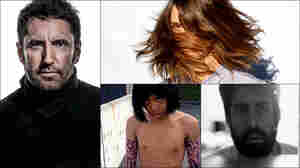