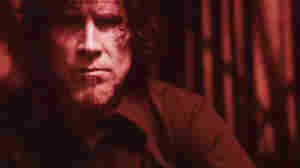 In "The Gravedigger's Song," Mark Lanegan's raspy croak is without a doubt his most valuable asset. Sam Holden hide caption

February 17, 2012 • In "The Gravedigger's Song," Lanegan's raspy croak is without a doubt his most valuable asset. 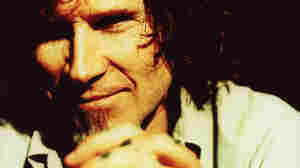 April 18, 2012 • The former lead singer of Screaming Trees pays a visit to the KCRW studios in Santa Monica to record a session for Morning Becomes Eclectic. 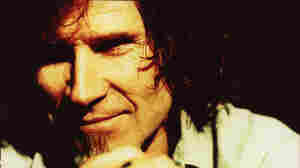 In 2012, Mark Lanegan released the album Blues Funeral. Black Pudding, an album-length collaboration with guitarist and singer Duke Garwood, will come out in May. Sam Holden/Courtesy of the artist hide caption 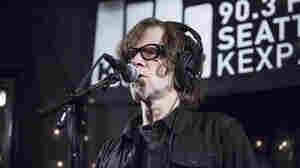 July 21, 2014 • No matter what style or genre he's pursuing, Lanegan possesses a voice that's deep, dusky and unmistakable. Watch him perform "I Am the Wolf" live from KEXP's studios in Seattle.