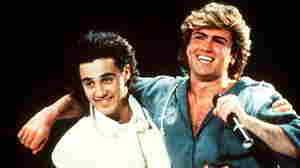 October 10, 2019 • In WHAM!, the singer-songwriter reminds readers of Michael's songwriting genius, often overlooked by pop-averse critics and taken for granted by listeners who gorged on the hooky riches of the '80s. 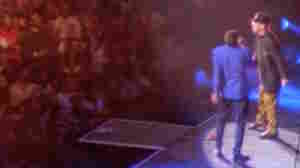 George Michael and Elton John perform at Wembley Stadium in 1991. Courtesy of the artist hide caption

February 1, 2017 • Thanks to a successful duet with George Michael, Elton John's "Don't Let the Sun Go Down on Me" topped the charts on both sides of the pond. 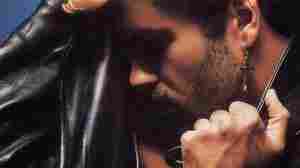 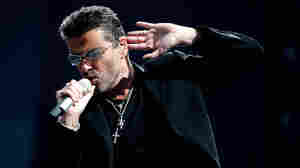 George Michael performs during a concert in Amsterdam in 2007. AFP/Getty Images hide caption

December 25, 2016 • The British pop singer, who achieved fame as half of the duo Wham! before a breakout solo career, was 53. 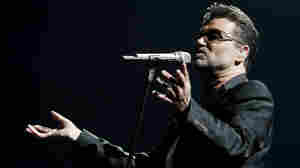