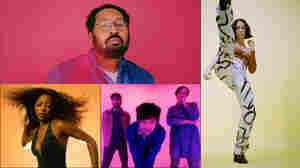 September 1, 2020 • On this edition of All Songs Considered, we pick our favorite music released in August 2020, featuring everything from the genre-busting indie rock of Bartees Strange and Victoria Monét's layered R&B to the return of Bright Eyes. 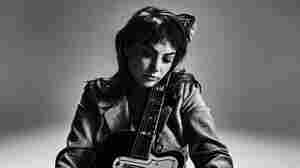 Angel Olsen's Whole New Mess is one of our favorite albums out Aug. 28 Kylie Coutts/Courtesy of the artist hide caption

August 28, 2020 • NPR Music picks the best new albums out this week, including unadorned records from Angel Olsen and The Avett Brothers, the genre-bending Georgia Anne Muldrow and more. 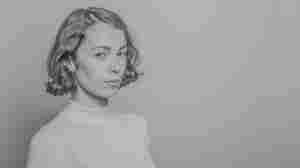 March 16, 2017 • Stream the intoxicating debut album from the London-based singer/producer who brings a meditative songwriting style to club rhythms.