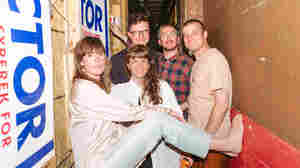 April 29, 2020 • In the third episode of Play It Forward, Ari Shapiro interviews Robin Dann of the Canadian band, Bernice. She talks about redefining success and how the freedom of jazz informs her music. 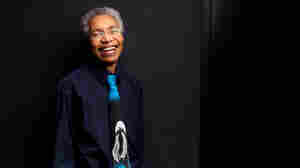 Glenn Copeland, whose long-overlooked recordings were rediscovered in 2015, was Caribou's choice for Play It Forward. Copeland in turn says he's thankful for the music of the band Bernice. Juri Hiensch/Courtesy of the artist hide caption

April 9, 2020 • Glenn Copeland, whose ambient and electronic recordings were largely unknown for decades, talks about his late career reemergence, the power of positive thinking and the Canadian band Bernice. 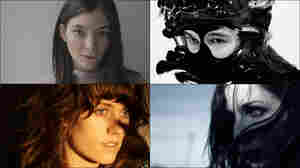 June 20, 2017 • We follow the Father's Day weekend with a mix of powerful new pop and rock from a lot of incredible women, including a raging, cathartic song from Zola Jesus and roaring doom metal from Chelsea Wolfe.