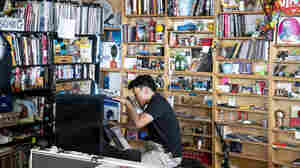 August 31, 2018 • Watch the young Harvard grad dispatch some of the most "knuckle-busting" piano repertoire with uncommon panache and precision. 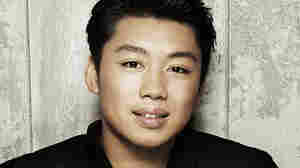 At 15, George Li won a silver medal the Tchaikovsky Competition. Now, at 22, he's got a new album and plenty of recognition. Simon Fowler/Courtesy of the artist hide caption

February 21, 2018 • The young musician, whose career has begun to fully blossom, charts his own course, with successful stops at the Tchaikovsky Competition and Harvard University. 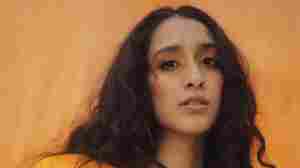 Harshvardhan Shah /Courtesy of the artist

January 9, 2018 • Slingshot is a collaboration between NPR Music and public radio stations around the country that spotlights up-and-coming musicians. 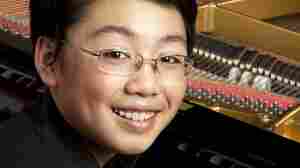 December 27, 2010 • Young Concert Artists has been turning talented young musicians into professionals for half a century. 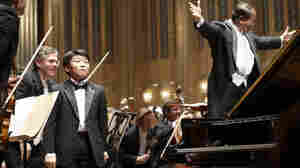 George Li, 14, looks exalted at the end of his winning performance with the Cleveland Orchestra. Roger Mastroianni hide caption