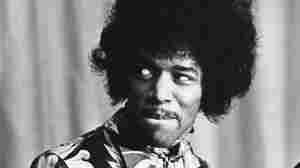 Electric Lady "was this colorful, vibrant space that encouraged you to use your imagination and and inspired new music," says Lee Foster. It's an atmosphere he continues to cultivate in the studios today. Getty Images hide caption

August 26, 2020 • On Aug. 26, 1970, Jimi Hendrix opened his legendary studios New York City. He died just three weeks later before he could see its success, decline and rebirth as a palace of hits. 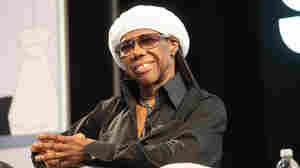 August 29, 2019 • Hear a very rare demo of the first time David Bowie ever sang the title track to his 15th studio album after Rodgers rearranged it. 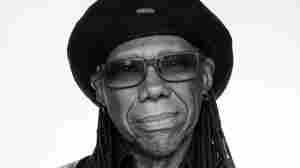 April 12, 2019 • The famed musician and current chairman of the Songwriters Hall of Fame talks to NPR about a recent letter he and many other songwriters sent to the head of Spotify. 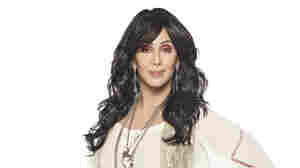 Cher's ABBA tribute album, "Dancing Queen," is on our list of essential albums out on Sept. 28. Courtesy of the artist hide caption