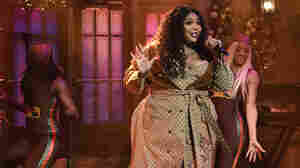 May 11, 2020 • It is vital that we reflect on the most recent season of Saturday Night Live and mean-spiritedly rank its 18 featured musical acts from worst to best. 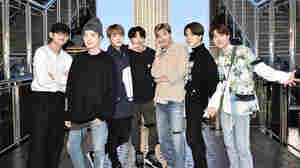 The 2010s: The Globalization Of Music

October 31, 2019 • Our look back at the past decade in music continues as we examine the ways musical borders have fallen and why global sounds are more prevalent and popular than ever.

The 2010s: The Globalization Of Music 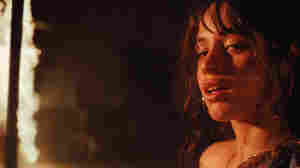 September 5, 2019 • If summer's over, nobody told Camila Cabello because the first two singles from Romance contains the heat of a thousand passions. 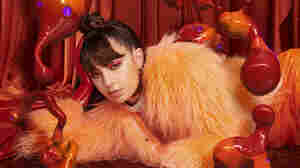 Charli XCX's latest single is "Spicy," a Spice Girls tribute in which she collaborates with Herve Pagez and Diplo. Courtesy of the artist hide caption

June 1, 2019 • Summer pop bangers have been dropping by the bushel, giving you an insistent soundtrack to this weekend — and, if folks like Cardi B and Katy Perry have their say, every day 'til autumn. 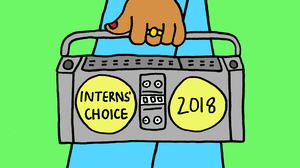 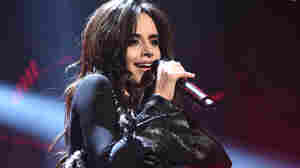 Camila Cabello Is In Control: 'I Express Myself However I Want'

Camila Cabello Is In Control: 'I Express Myself However I Want'