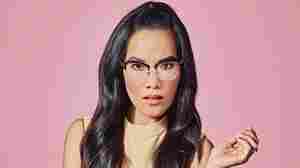 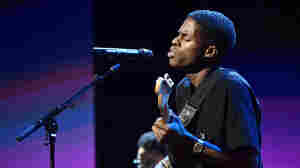 June 28, 2019 • The Grammy-winning R&B stalwart returns with his sophomore album. 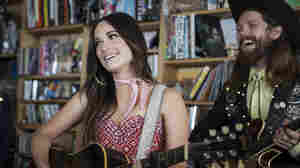 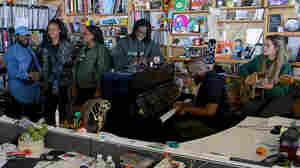