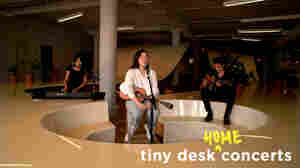 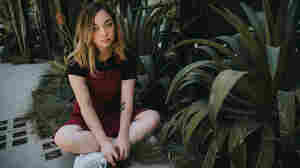 mxmtoon Leaps From Online To Make Her Debut

September 17, 2019 • The teen singer-songwriter started secretly uploading music online when she was still in high school. Now, she calls her debut album, the masquerade, "rhyming diary entries to music."

mxmtoon Leaps From Online To Make Her Debut 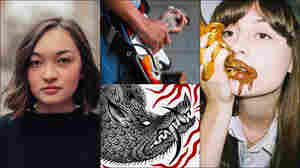 May 7, 2019 • This week's All Songs Considered explores the more drastic ends of the song spectrum, from cotton-candy pop to raging punk sung in Farsi.