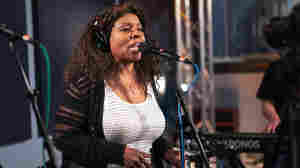 July 17, 2019 • Gaynor explains why "I Will Survive" is still her favorite song to perform. 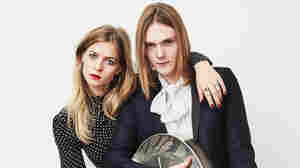 The English roots-rock and folk duo Ida Mae. Their debut full-length Chasing Lights is on our short list of the best new albums out on June 7. Dean Chalkey/Courtesy of the artist hide caption

New Music Friday: Our Top 8 Albums Out On June 7

New Music Friday: Our Top 8 Albums Out On June 7 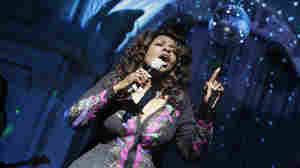 Gloria Gaynor performed in the Great Hall of the Library of Congress for its "Bilbiodiscotheque" retrospective on May 6, 2017. Shawn Miller/Shawn Miller hide caption

May 9, 2017 • The Library of Congress threw a retrospective, "Bibliodiscotheque," in honor of the genre's history — the event could be considered its finish line.

Gloria Gaynor To Perform At Library Of Congress

April 2, 2017 • Last year it was announced that Gloria Gaynor's disco anthem "I Will Survive" made it into the National Recording Registry. Now, she will perform the hit tune at the Library of Congress.

Gloria Gaynor To Perform At Library Of Congress 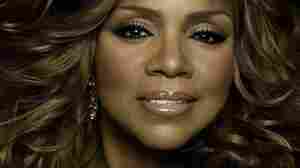 March 1, 2013 • The disco diva behind "I Will Survive" sings "My Funny Valentine" with host Michael Feinstein.