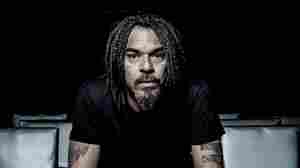 Visionary Cuban producer and musician X Alfonso will release a single a week from a new album expected in January. Titina/Vistar/Courtesy of the Artist hide caption

toggle caption
Titina/Vistar/Courtesy of the Artist

October 30, 2019 • Two head-turning collaborations dominate this week's playlist, but we also have a bit of Latin jazz and something new from Cuban hip-hop pioneer X Alfonso. 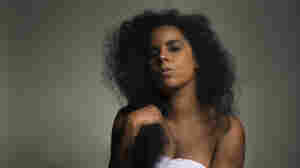 June 30, 2017 • The Cuban rapper and vocalist's new video, for a song from her stunning second album, Palabras Manuales, is one of her strongest statements yet. The song features Cuban jazz pianist Roberto Fonseca. 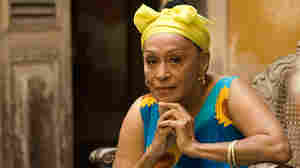 June 17, 2010 • The legendary 81-year-old singer from Havana stopped by WFUV's Studio-A in New York City on her way to a performance at Carnegie Hall. Listen to her transfixing studio session here.