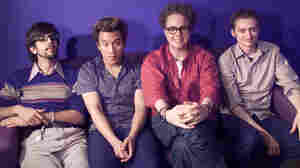 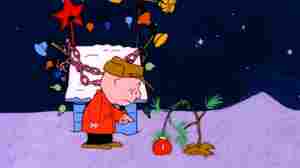 December 19, 2013 • Less than a week before Christmas, holly-jolly holiday music abounds — and if you're not feeling holly or jolly, it can be a little hard to take. 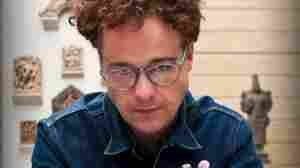 April 8, 2013 • Nelson's long-awaited solo debut is out June 4; watch its inventive video. Eight years in the making, Make Good Choices finds the singer sounding as brainy and insightful as ever.

May 25, 2012 • Ever wonder how many countries' "flagpoles" you could fit into the Harvey Danger song "Flagpole Sitta"? Jonathan Coulton helps us count! 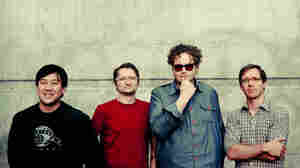 Anyone who's had a lousy year would do well to jam Harvey Danger's "The Show Must Not Go On" as the clock strikes midnight. Courtesy of the artist hide caption

Harvey Danger: How And Why To Say Goodbye

December 30, 2011 • Anyone who's had a lousy year would do well to jam "The Show Must Not Go On" as the clock strikes midnight. It'll make a powerful soundtrack to a much-needed drowning of the past.

'The Show Must Not Go On' by Harvey Danger

When One Song a Day Just Isn't Enough...

June 20, 2006 • When NPR.org launched its Song of the Day feature in March, we opted to keep the column as current as possible, sticking primarily to material with some sort of news peg.