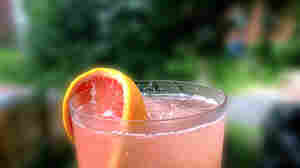 Roséwave: 96 Songs For A Lost Summer

December 30, 2020 • Consider this the soundtrack for the summer that wasn't, with hopes of summers to come. 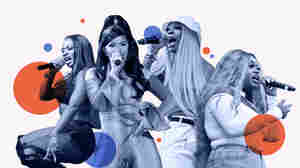 2020 Was The Year Female Rappers Dominated

December 10, 2020 • To know what tomorrow sounds like, one need only listen to the women in rap today. Our 23-song playlist represents but a handful of the many women rappers who left their mark on 2020.

2020 Was The Year Female Rappers Dominated 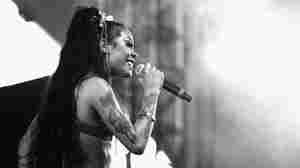 Rico Nasty is one of the leading voices in the current style of hip-hop that adopts elements from hardcore and punk rock. Rich Fury/Getty Images for Coachella hide caption

In The Wide World Of Hip-Hop, There's A Style For Everyone

February 2, 2020 • Weekend Edition's final music starter kit surveys the modern landscape of hip-hop, from the energetic bars of DaBaby and Rico Nasty to the spoken word-influenced Saba and Noname.

In The Wide World Of Hip-Hop, There's A Style For Everyone