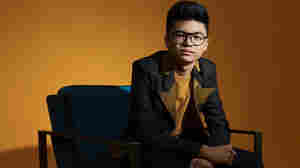 February 4, 2020 • Piano prodigy Joey Alexander is a fixture of the jazz world at the age of 16 and his new album shows how his sound has matured and grown into graceful original compositions. 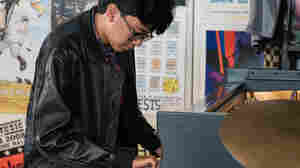 November 30, 2018 • No one in the NPR offices could have imagined how remarkable this 15-year old pianist would be at the Tiny Desk. 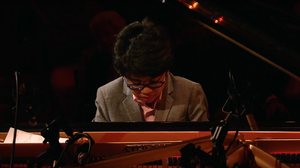 September 28, 2017 • Alexander arrives with the announcement of Joey.Monk.Live! just one day before its release — watch the 14-year-old pianist bring playful improvisations to Monk's music as a preview of the record. 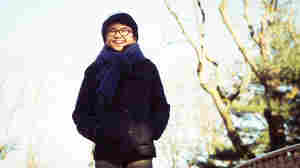 At age 12, pianist Joey Alexander has made fans out of some very accomplished fellow jazz musicians. His debut album, My Favorite Things, was released in May. Rebecca Meek/Courtesy of the artist hide caption

August 2, 2015 • In the midst of releasing his debut album and playing the Newport Jazz Festival, 12-year-old piano prodigy Joey Alexander is staying centered.