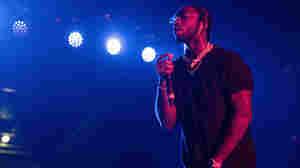 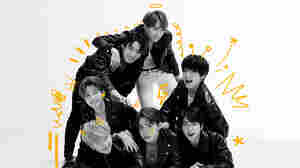 Map of the Soul: 7, the latest album from the K-pop band BTS, is among our picks for the week's best new releases. Courtesy of the artist hide caption

February 21, 2020 • New albums from the K-pop band BTS, Grimes and Best Coast are among our picks for this week's best new releases.