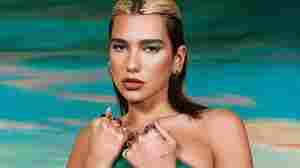 Dua Lipa's "Good in Bed" is one of the best songs of March. Hugo Comte/Courtesy of the artist hide caption

March 31, 2020 • Dua Lipa gave us a disco bop, Code Orange glitched its way through an industrial-metal anthem and Kelsea Ballerini offered a thoughtful country ballad about a divided America. 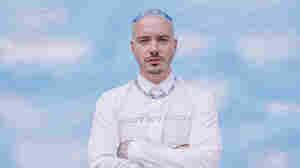 toggle caption
@theograph/Courtesy of the artist

March 20, 2020 • Finally, some good news! J Balvin's Colores is here, along with The Weeknd's mysterious After Hours, dance therapy from TOKiMONSTA and more, all on our shortlist of the week's best new albums. 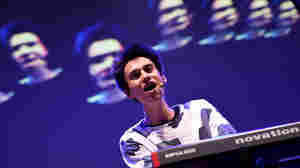 The Grammys May Not Be Hip, But For These Nominees, The Awards Still Matter

February 11, 2017 • In a year when the likes of Frank Ocean and Justin Bieber have dismissed the awards show as irrelevant, Mandalit del Barco speaks to a few artists for whom a Grammy win remains a very big deal.

The Grammys May Not Be Hip, But For These Nominees, The Awards Still Matter 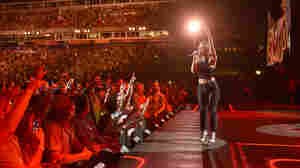 Fans, Family And The Freakin' Weekend: What's Next In Nashville

June 21, 2016 • Ann Powers and Jewly Hight, NPR Music's team in Nashville, dive deep into the country music industry's biggest annual party and report back on what's in store for the genre in the coming year.