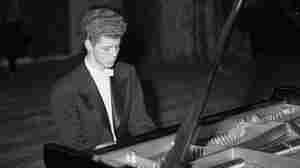 Van Cliburn moves through difficult passage in the final round of Tchaikovsky International Piano & Violin competition on April 11, 1958 in Moscow. AP hide caption

December 14, 2019 • A new book explores the relation between a few key figures in American classical music and U.S. foreign policy in the 20th century. 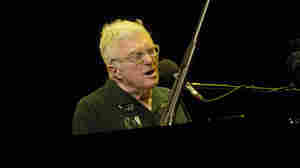 August 15, 2017 • In this 2008 interview Randy Newman talks about his musical family, how Ray Charles has influenced his work over the years and what it was like hearing The Beatles for the first time.

Navigating Through the Toscanini Maze

March 25, 2008 • The first time Arturo Toscanini conducted an orchestra, he was 19, and the year was 1886. The last time he conducted a live performance came 68 years later, in 1954. Sara Fishko tries to weave through the immense web of musical history he left behind.

February 12, 2008 • Legendary musicians such as Arturo Toscanini, Maria Callas and Jascha Heifetz might be gone, but their performances are still alive, thanks to YouTube. Commentator Miles Hoffman considers the popular Web site a treasure trove for fans of classical music. 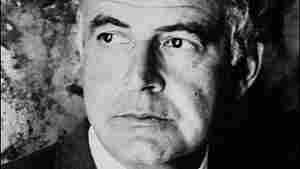 The Sounds of American Culture