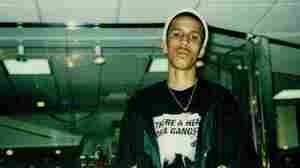 Before he was a teenager, Mac Phipps already had a record deal. By the time he was 20 he was signed to No Limit Records, the biggest independent label in the country. At 24, he was convicted of manslaughter and sentenced to 30 years in prison following the shooting death of a man at one of his concerts, a crime of which he maintains he did not commit. Sheila Phipps hide caption

Mac Phipps, Lyrics On Trial And A Legacy Of Injustice In Louisiana

October 23, 2020 • Mac Phipps was a rising star of New Orleans rap when he was convicted of a killing he insists he did not commit. Two decades later, he is still fighting for his freedom and his art. 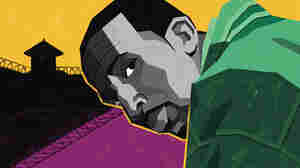 October 22, 2020 • Exploitation of prisoners. Sexual assault allegations. A Supreme Court ruling that could hold the keys to freedom. In the third and final installment of Mac's story, we follow the ripples of Mac's case two decades after the verdict was handed down. What do the roadblocks in Mac's fight for exoneration say about liberty and justice for all? And how does his imprisonment affect the loved ones he's left behind? 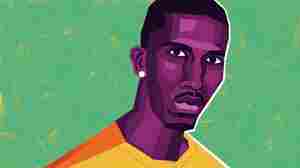 October 15, 2020 • "A bullet in your brain." What right does the justice system have to decide whether a rapper's words are imagination or intent to kill? In this continuation of Mac Phipps' story, police pressure witnesses, while prosecutors use the artist's own lyrics to build a murder case against him. And Mac isn't the first: From a century-old folk tune to Ice-T's "Cop Killer," we examine the history of policing Black creativity to reveal a phenomenon that's become common practice in courtrooms — using lyrics as Exhibit A. 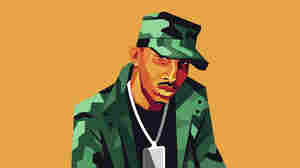 October 8, 2020 • When New Orleans rap phenom Mac Phipps signed with Master P's No Limit Records, he knew his dream of hip-hop stardom was within reach. But in February 2000, Mac was accused of murder and the dream became a nightmare. Over the next three episodes, we investigate this story of race, corruption and rap lyrics on trial.