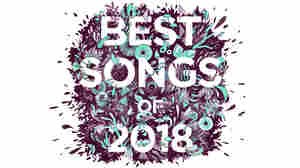 December 5, 2018 • During a turbulent year rife with personal and political trauma, the most memorable songs pulled no punches in the pursuit of pop. 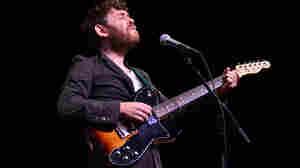 December 10, 2014 • The folk-pop singer performs songs from his new album The Ambassador, a portrait of Los Angeles. 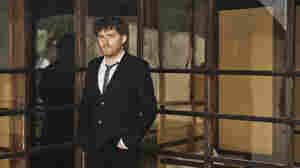 May 25, 2014 • The composer and singer-songwriter's new album is a set of 10 vignettes about buildings in L.A. Throughout The Ambassador, Kahane speaks many musical languages fluently and beautifully. 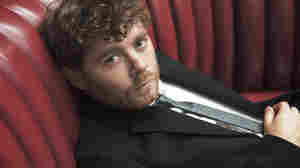 Gabriel Kahane is the rare musician who travels easily between classical, musical theater and pop. His new album is The Ambassador. Josh Goleman/Courtesy of the artist hide caption

May 30, 2014 • Though the composer and singer-songwriter wasn't raised in Los Angeles, The Ambassador feels like a musical tour of the city, right down to specific addresses used as song titles.

September 5, 2008 • A singer and composer, Kahane blends wry personal stories with complex brass and string arrangements, and mixes it up with both classical musicians and indie rockers. He performs live from his forthcoming self-titled album. 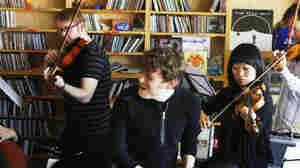