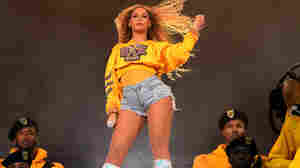 Turning the Tables: Your List Of The 21st Century's Most Influential Women Musicians

November 20, 2018 • The results are in for our reader poll of the most influential women and non-binary musicians of this century. Your picks help us consider and question what "influence" can mean in new ways. 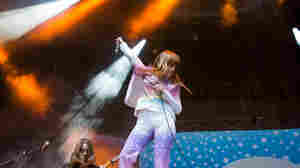 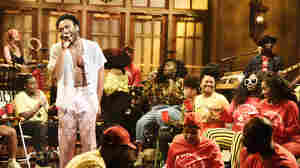 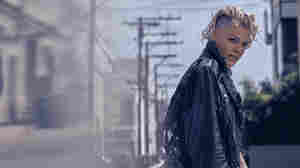 October 15, 2017 • In an interview with NPR's Michel Martin, Pink speaks on her latest album and her political responsibility as an artist. 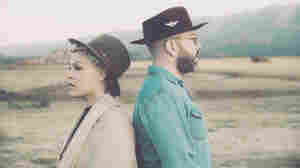 You+Me is the duo of Alecia Moore, better known as Pink, and Dallas Greene, who performs as City and Colour Courtesy of the artist hide caption

October 11, 2014 • Pink and City and Colour's Dallas Green speak with NPR's Scott Simon about their new album as You+Me,. 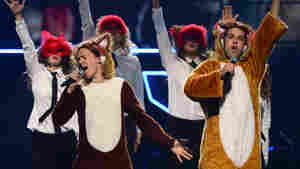 Bard Ylvisaker (L) and Vegard Ylvisaker of Ylvis perform "The Fox (What Does The Fox Say?)" in September. Ethan Miller/Getty Images hide caption

December 23, 2013 • At the end of a year in which pop songs were a constant, provocative part of the national conversation, NPR Music critic Ann Powers sifts through the 100 most popular songs of the year to highlight 10 pure pop pleasures worth remembering. 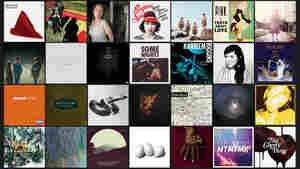 December 22, 2012 • The albums that sum up our year span genres and borders. From Astro to Wadada Leo Smith, Fiona Apple to Frank Ocean, here are 50 albums that made 2012 great.

Pink Aims For The 'Truth' In New Album

November 13, 2008 • Pink may be a multi-platinum pop star, but she transcends conventional lightweight pop in her eighth album, Funhouse, released last month. She recently stopped by NPR's New York studios to talk about it.

Pink Aims For The 'Truth' In New Album