Fareed Zakaria has written books about: 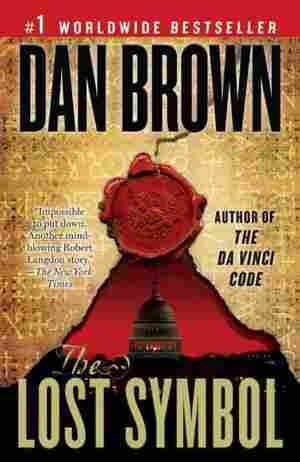 May 2, 2012 • Next week, Dan Brown's The Lost Symbol finally arrives in paperback, along with Oscar-winning actress Diane Keaton's memoir, journalist Fareed Zakaria's update on the post-American world, journalist Annie Jacobsen's look inside a top secret U.S. military base, and journalist Mitchell Zuckoff's true tale of the survivors in a WWII plane crash. 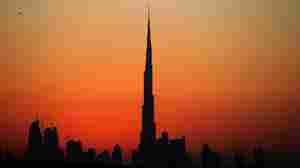 Dubai now boasts the world's largest building, Burj Khalifa. Zakaria says the world is now experiencing what he calls "the rise of the rest," where countries around the world are growing at previously unthinkable rates. Marwan Naamani/Getty Images hide caption

June 30, 2011 • America's dominance on the world stage is fading, says commentator and CNN host Fareed Zakaria. He explains why the U.S. is now lagging behind other countries on key indices such as patent creation and job growth — and what that could mean for America's economic future.