Earl Swift has written books about: 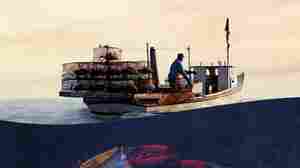 August 27, 2018 • Tangier Island, in the Chesapeake Bay, has been home to a small, self-reliant community of watermen for centuries — and now climate change is threatening to swamp the island and its way of life. 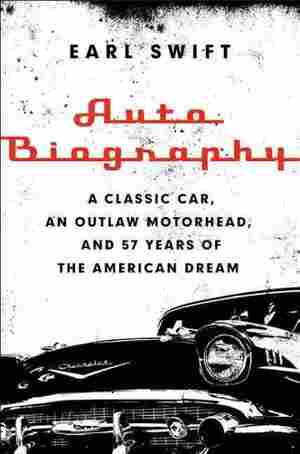 May 10, 2014 • It's been a long and winding road for the '57 Chevy station wagon at the heart of Earl Swift's new book Auto Biography. Swift traces the car through 13 owners and a dramatic restoration attempt. 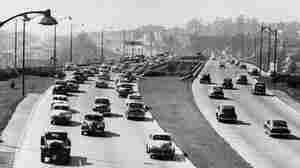 A highway links Southern California's Ventura and Hollywood freeways in 1953 — one of the crowning achievements of the "good roads" movement that actually began in the 19th century with bicycles. L. J. Willinger/Getty Images hide caption

June 28, 2011 • Every day, Americans travel on the largest public works project in history. Author Earl Swift tells the story of America's interstate highway system in his new book, The Big Roads: The Untold Story of the Engineers, Visionaries, and Trailblazers who Created the American Superhighways.