Rebecca Traister has written books about: 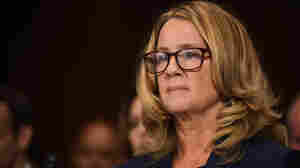 October 2, 2018 • In an interview with Rachel Martin, author Rebecca Traister talks about her book Good and Mad, why she chose to look at women's anger in history, and what the Kavanaugh hearings mean for the future. 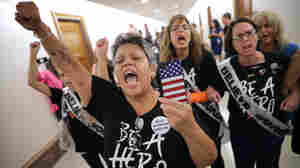 October 1, 2018 • It hardly needs saying that women's anger (more from one political party) has been roiling since the 2016 election. Rebecca Traister's new book explores the history and politics involved. 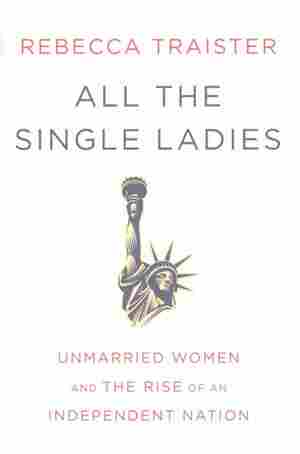 Fresh Air Weekend: Why Fewer American Women Are Married Than Ever Before

Fresh Air Weekend: Why Fewer American Women Are Married Than Ever Before 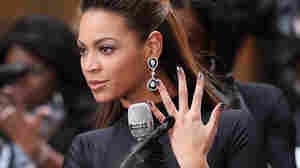 Yeah, she's married, but thanks to that one little song, Beyonce will forever be associated with single ladies. Scott Gries/Getty Images hide caption 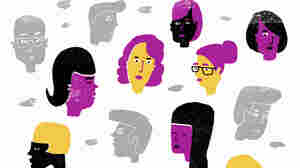 March 1, 2016 • Rebecca Traister, author of All the Single Ladies, says the declining marriage rates among adult women are less about the institution of marriage and more about the choices available to women today. 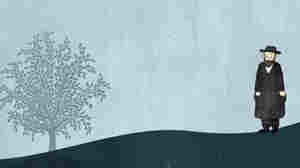 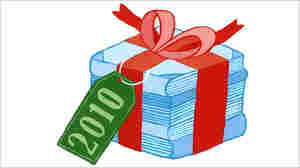 October 21, 2010 • Since Sarah Palin reclaimed feminism for conservative women and coined the term 'mama grizzly,' a diverse field of women has stepped forward. Women in the midterm election challenge traditional notions of what female candidates should look like, how they should campaign and whose votes they can earn. 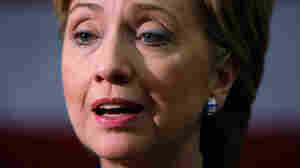 In a now famous moment during the 2008 presidential primaries, Hillary Clinton fought back tears after an undecided voter asked her how she managed to keep at it, day after day. Above, Clinton responds to a reporter's question about that uncharacteristic display of emotion. Joe Raedle/Getty Images hide caption

September 21, 2010 • Rebecca Traister's incisive analysis of misogyny and gender roles in the 2008 election takes on Tina Fey's satire, "Iron My Shirt" T-shirts and Hillary Clinton's "Night of the Imaginary Tears."