Carl Hiaasen has written books about: 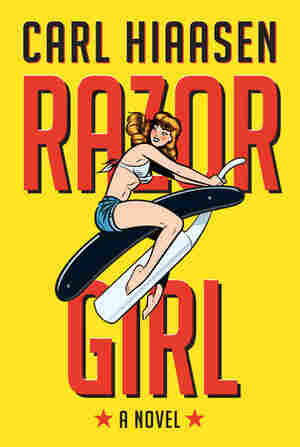 'Razor Girl' Is Carl Hiaasen Doing What He Does Best 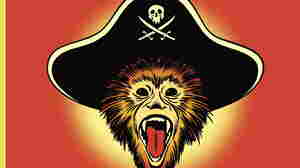 As with many of his novels, Hiaasen sets his latest — Bad Monkey — in his home state of Florida. Knopf hide caption

June 13, 2013 • Novelist and Miami Herald columnist Carl Hiaasen writes with passion and purpose about the state he loves. His latest book, Bad Monkey, is an offbeat murder mystery set in Key West. 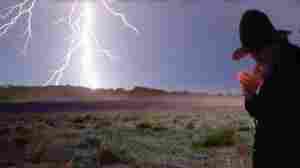 June 16, 2011 • Jane Smiley, Carl Hiaasen, James Lee Burke and Alan Furst all return with novels in which the characters gradually awaken to the toxicity of their choices, while in nonfiction, Sonia Shah looks at how malaria has ruled humankind for 500,000 years. 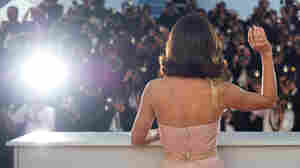 "I’ve always wanted to write about the paparazzi subculture," says author Carl Hiaasen. "It's such a peculiar, predatory way to make a living -- chasing pseudo-celebrities from club to club, hoping they stumble out the door drunk so you can snap a photo." Martin Bureau/AFP/Getty Images hide caption

July 26, 2010 • Vacuous pop stars, a hygiene-challenged photographer and corrupt politicians all play a part in Carl Hiaasen's new satire of the industry that both makes and breaks celebrities.