Stewart O'Nan has written books about: 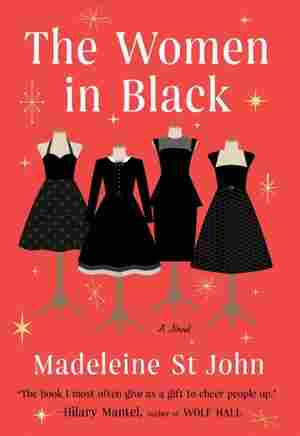 April 13, 2020 • With much of the world on lockdown due to the pandemic, critic Maureen Corrigan turns to books for companionship. Her recommended reads span fiction, nonfiction and poetry — some old, some new. 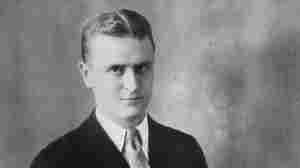 This portrait of F. Scott Fitzgerald was done in 1925, back when things were going well for the young writer. "Everything was golden for him early on," says writer Stewart O'Nan, "and then things started going against him ... it's a spiral." Hulton Archive/Getty Images hide caption

Malaysia Flight 370 And The World's Attention

March 14, 2014 • After a week spent searching for and wondering about the missing plane, author Alan Heathcock revisits the young adult novel Hatchet, and Jonathan Evison suggests Songs for the Missing.

Malaysia Flight 370 And The World's Attention

February 2, 2012 • Unlike the Great Depression, our current recession hasn't yet produced much memorable literature, but book critic Maureen Corrigan says that situation, like the economy, seems to be changing.

'The Odds' Stacked Against A Struggling Couple

January 19, 2012 • On the verge of foreclosure, bankruptcy and divorce, a couple returns to the site of their honeymoon in a last-ditch effort to make things work. 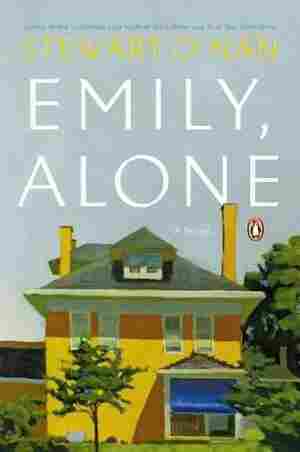 At Home: A Widow's Life, A Tiger Mother's Tale, And A Call For Compassion

December 28, 2011 • Just in time for New Year's reading, Stewart O'Nan returns with a captivating look at the life of a widow, while Deborah Harkness offers a tale of magical mayhem unleashed by a manuscript at Oxford. In nonfiction, Karen Armstrong invites readers to deepen their compassion and Amy Chua offers a call to arms for "Tiger Mothers." 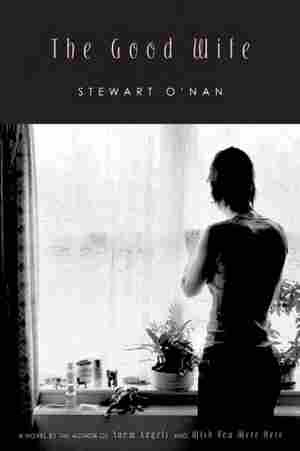 Standing By Your Man: 3 Stories Of Extreme Loyalty

August 10, 2011 • It's an interesting phenomenon in this age of celebrity break-ups: the jilted political wife standing steadfastly by her man. From Hillary to Silda, loyalty has made a comeback. NPR producer Bridget Bentz Sizer has noticed the trend, and she recommends three books on the subject. 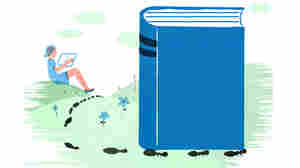 June 23, 2011 • The librarian extraordinaire sorts through the piles of books in her office and comes up with 10 captivating tales. With strong narrative voices and wonderfully drawn characters, these books will make you stop and savor the story. 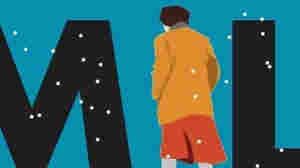 What It's Like To Be An Elderly Widow, All 'Alone'

April 18, 2011 • Stewart O'Nan's moodily comic novel Emily, Alone follows an 80-year-old woman as she navigates the minutia of everyday life. O'Nan explains how he got inside Emily's head.

What It's Like To Be An Elderly Widow, All 'Alone' 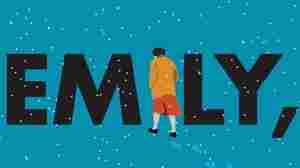 The Joy Of The Mundane In 'Emily, Alone'

March 22, 2011 • In his new novel, Emily, Alone, Stewart O'Nan explores the topics of widowhood and old age — but the book never feels stale, says Fresh Air's Maureen Corrigan. Instead, it is a charming, quiet meditation on getting older.

The Joy Of The Mundane In 'Emily, Alone'

November 26, 2007 • Writer Stewart O'Nan has nearly 20 books to his credit, but his name isn't too well known beyond a community of loyal readers. Book critic Maureen Corrigan O'Nan's Last Night at the Lobster may change all that.

December 15, 2005 • The gift of beautiful prose, given to someone on the edge of loving words and their arrangements, is an invaluable present, writes commentator and novelist Susan Straight. She shares some of the titles she'll be giving this year.

May 26, 2005 • Stewart O'Nan's new novel, The Good Wife, is a story about life on the outside of the prison system — a story about patience and waiting.