Bill James has written books about: 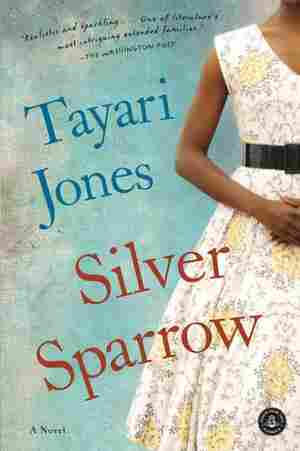 A Way With Words, Money, Crime And Secrets 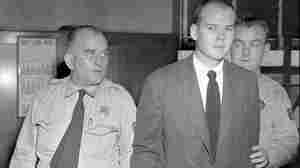 In Popular Crime, Bill James writes that while Dr. Sam Sheppard (above) may not have actually murdered his wife, he believes he was somehow involved in her 1954 death. AP Images hide caption

Inspecting A History Of Infamy In 'Popular Crime'

May 14, 2011 • Bill James is best known for his contributions to baseball, but his latest book focuses on another, very different, favorite pastime: crime stories. Popular Crime looks at the effects infamous crimes have had on our culture.

Inspecting A History Of Infamy In 'Popular Crime'