P.D. James has written books about: 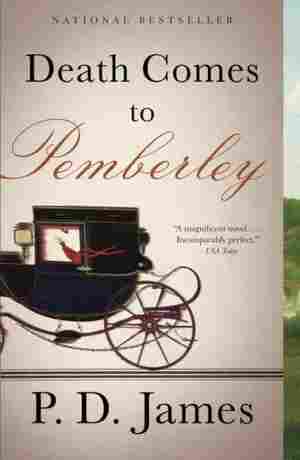 Dec. 31-Jan. 6: A Whodunit, A Mountain Survival And A JFK Affair 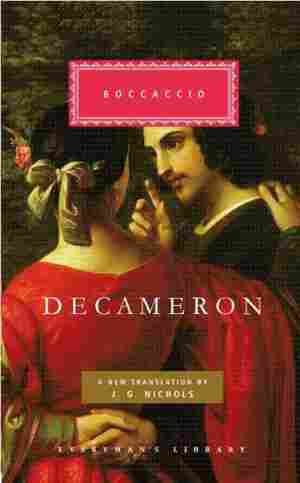 3 Books To Read Before The End Of The World

December 17, 2012 • If the conspiracy theorists are right, we only have a few more days before the end of the world. Author Ben H. Winters describes his favorite pre-apocalyptic works of fiction. Do you have a favorite doomsday masterpiece? Tell us in the comments. 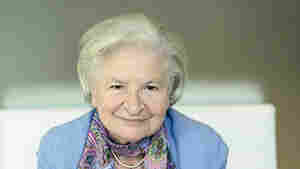 December 8, 2011 • What happens next in Pride and Prejudice? Well, if you ask 91-year-old British mystery writer P.D. James, it's a ghastly murder in the Pemberley woodlands. James was surprised she wanted to write a sequel: "I had never thought that I would ever want to use somebody else's characters," she says. 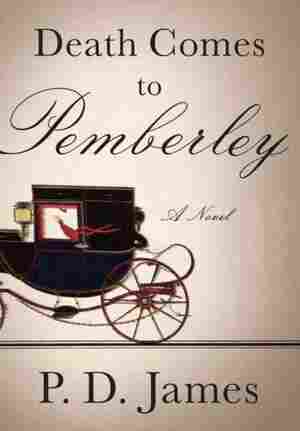 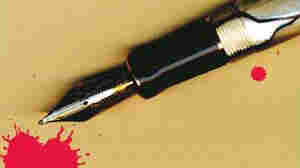 Pen And Paperback: Mystery, History And More In Softcover For Summer

May 11, 2011 • Summer reading is clearly on the horizon, with a new novel from Scott Turow, P.D. James musing on the mystery genre, John Vaillant on the Siberian tiger, S.C. Gwynne on the Comanche Nation and time to catch up on Bob Woodward's look at Obama's Wars. 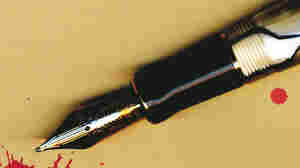 January 20, 2010 • Author P.D. James' newest book is a personal meditation on her chosen genre, a look at its built-in limitations and the heights to which it has climbed in the century and a half since it was invented. Reviewer Jennifer Reese says Talking About Detective Fiction "whets your appetite" to read more.

December 22, 2009 • The author of the Adam Dalgliesh mystery series has a new book, a nonfiction work called Talking About Detective Fiction. She tells Linda Wertheimer why we might be entering a second "golden age" for the detective story.

December 7, 2009 • The act of passing on a passion is one of the greatest gifts you can give. Book critic Maureen Corrigan promises that the books on this list — mostly slim, unforgettable volumes about places or things that the writers themselves deeply love — are merrily infectious.

December 27, 2005 • P.D. James is considered one of the greatest living writers of detective fiction. Steve Inskeep talks with the British mystery writer about her new book, and how the mystery novel has changed over the years.