Gabrielle Hamilton has written books about: 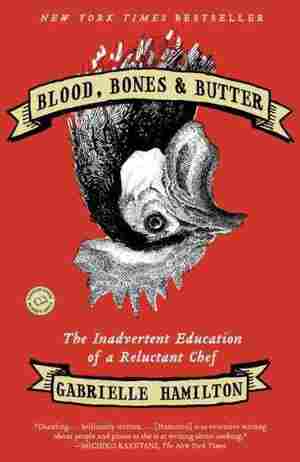 Examined Lives: A Chef, A Rapper, A Recluse, A Writer And More 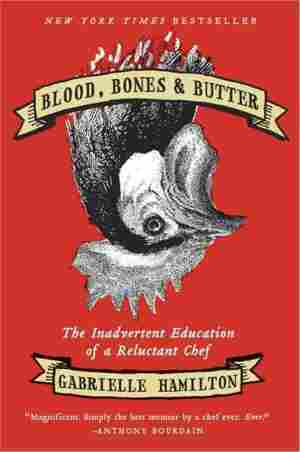 July 27, 2011 • Is there anything fresh to be found in a food memoir? Reviewer Susan Jane Gilman says yes — and to prove it, she recommends five excellent books that will quench your desire for amazing food and adventure this summer.

March 20, 2011 • Gabrielle Hamilton is the chef and owner of Prune, a popular restaurant in New York City's East Village. She also has an MFA in fiction writing, something she put to use in writing her first book, the aptly titled Blood, Bones & Butter: The Inadvertent Education of a Reluctant Chef. 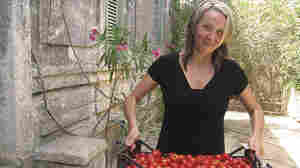 Gabrielle Hamilton opened Prune in New York City in 1999 after traveling through France, Italy and Greece. She has a master's in fine arts in fiction writing from the University of Michigan and was nominated for the James Beard Award for Best Chef of New York City in 2010. Melissa Hamilton hide caption

March 2, 2011 • Gabrielle Hamilton wanted her restaurant, Prune, to be a place where a waiter would bring you a meal "that you didn't even ask for when you arrived ... undone by your day in the city." Her captivating memoir carves skillfully into longing and meaning as it relates to food.