Dayna Baer has written books about: 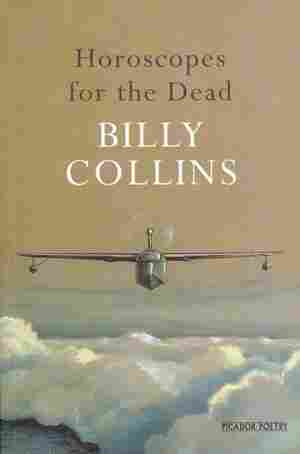 March 21, 2012 • Poet Billy Collins revels in his love of words, while debut novelist Cara Hoffman brings poetry to a murder mystery. In nonfiction, historian Adam Hochschild takes a fresh look at WWI, former CIA operative Robert Baer tells the story of his marriage to another spy, and Alexandra Styron comes to terms with her famous novelist father, William Styron. 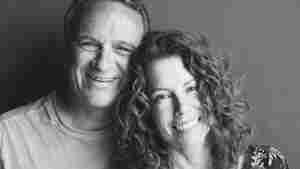 Robert and Dayna Baer know how to scan a crowd for assassins and how to escape if someone ambushes their vehicle. As CIA operatives, they lived in dangerous locations, learned several foreign languages and were trained in paramilitary operations. Tara Whitney/Crown hide caption

March 7, 2011 • Former CIA operatives Robert and Dayna Baer met on the job and fell in love. They talk about their relationship and some of their assignments in The Company We Keep: A Husband-and-Wife True-Life Spy Story.

Robert and Dayna Baer first met while on a mission to Sarajevo for the CIA. Tara Whitney/Crown hide caption

A True-Life Love Story Between Spies

March 5, 2011 • Robert and Dayna Baer were both married — to other people — when they met working undercover for the CIA in war-torn Sarajevo. Their new book tells the story of their unlikely relationship with each other and the CIA.

A True-Life Love Story Between Spies